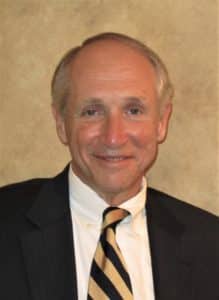 Counsel of record for many North Carolina Counties and Cities, together with Consortium of leading national law firms, in national pharmaceutical litigation particularly related to the opioid epidemic, the same being the largest civil action in US history;

Environmental Law: * Counsel of record in numerous environmental cases across the US and Virgin Islands; Appeared as Private Attorney General for the State of California, with trial team, in major environmental litigation involving MTBE contamination of ground water; Member of legal team in hundreds of matters resulting from the Oil Rig Deepwater Horizon matter (BP oil spill), involving significant and widespread environmental and economic damage throughout the Gulf of Mexico;